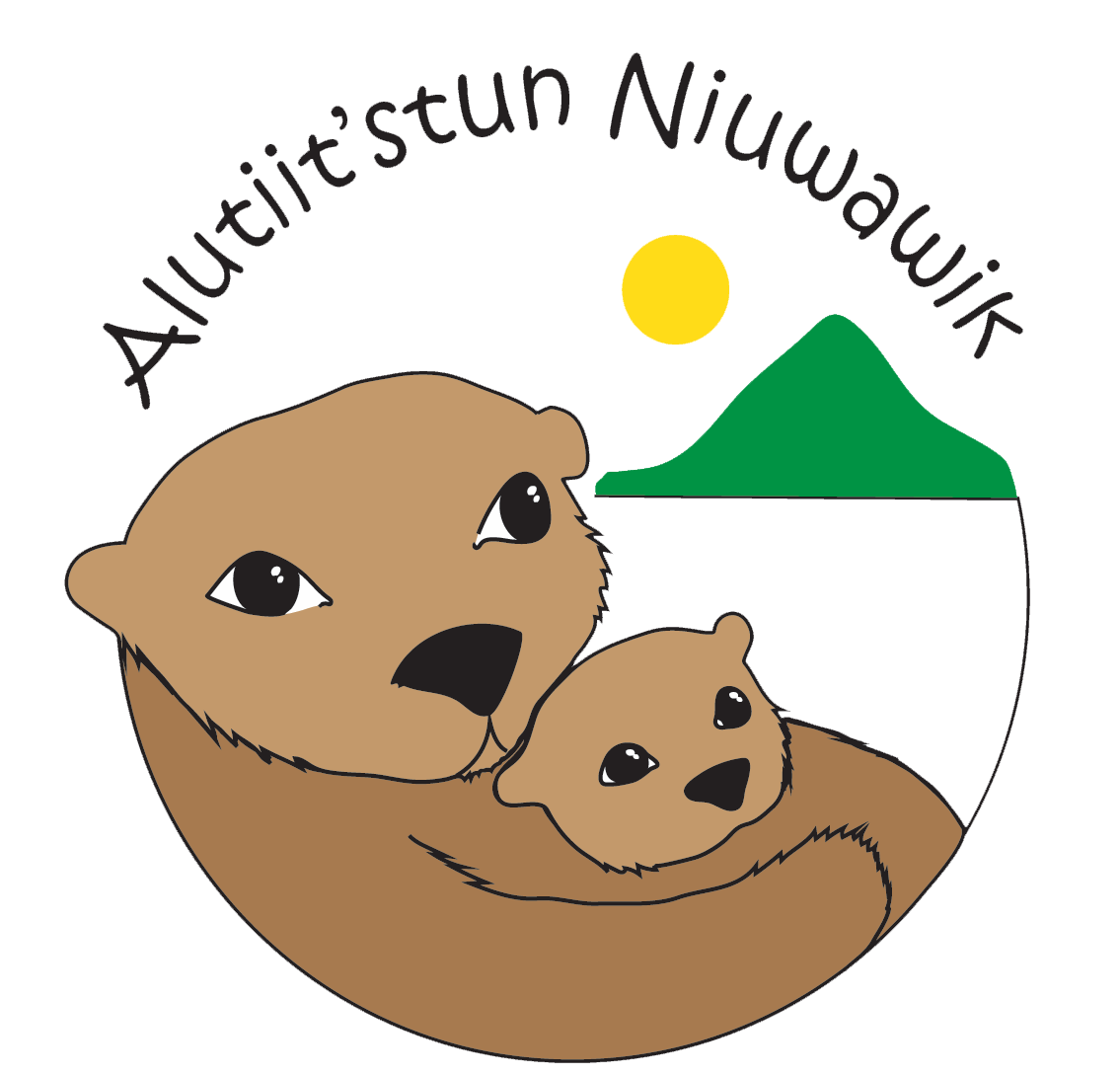 WAYK will return to Kodiak for another annual visit from August 20th-September 15th, 2018. The WAYK team will visit with the Tamamta Liitukut language team in Kodiak, Alaska to support them as they enter the third year of their five-year project (supported by an ANA Native Language Community Coordination Project). We are excited to check in with the team as they continue to develop the Alutiit’stun Niuwawik (Alutiiq Language Nest) for pre-school aged children, in addition to reviewing and strengthening existing curriculum to support elementary, middle school, high school, and university Alutiiq learners. We’ll be working with the project’s Alutiiq teachers during the final weeks of the summer and the opening weeks of the academic year.