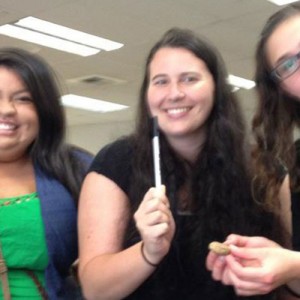 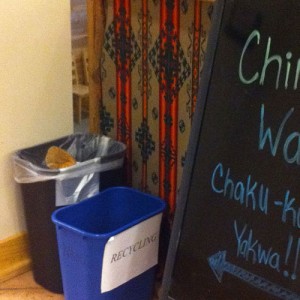 WAYK was asked by UISHE, the United Indian Students in Higher Education, to come and present at the Native American Student and Community Center on the PSU campus in honor… Read more »

I just want to let everyone know that there is a WAYK Chinuk Wawa gathering two nights a week in Portland, OR.  Every Tuesday evening from 5PM to 7PM and… Read more »