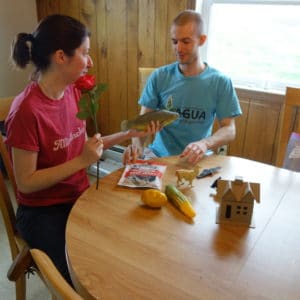 It’s about time that I shared one of my big plusses from my 2017 Summer Intensive experience: “hunting” Quechua, thanks to Rachel Sprouse. It makes learning to hunt a lot more real for me… Read more » 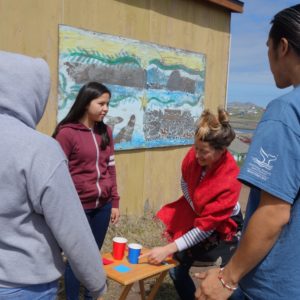 This post explores how blending Where Are Your Keys techniques into a tandem language learning model could support and improve learning. Due to the number of WAYK Techniques I will… Read more » 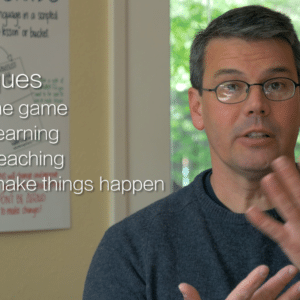 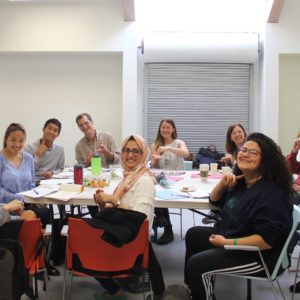 What I’ve Been Up To Since the WAYK Summer Internship

Here’s Mary Leighton’s update from the winter of 2017, six months after her summer with WAYK on St. Paul Island, Alaska. Thanks for the update, Mary! The summer internship seems… Read more » 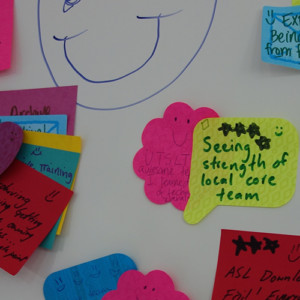 One of the things that has struck me so far about this summer has been the “organization” of the team. That word alone doesn’t quite capture what I mean; maybe… Read more » 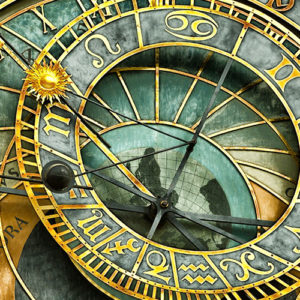 Cedar Edwards has worked with WAYK at several summer revitalization programs. They work as a software engineer in New York City and spends most of their time pulling language from… Read more » 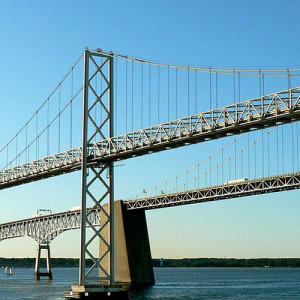 In addition to fall and spring conferences, every year, the Maryland Foreign Language Association travels to a different region of the state, to bring professional development directly the… Read more » 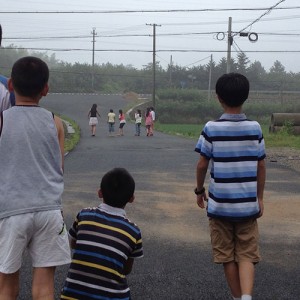 This post is fifth in a series of entries about WAYK techniques as they occur in everyday life, beyond language-learning. How do you show someone you’ve learned something? Naturally, you… Read more » 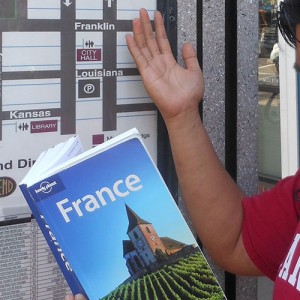 This post is fourth in a series of entries about WAYK techniques as they occur in everyday life, beyond language-learning. The previous three are on “Craig’s List” and “Full,” and “Everybody… Read more »

This post is third in a series of entries about WAYK techniques as they occur in everyday life, beyond language-learning. The previous two are on “Craig’s List” and “Full”. People… Read more »

This is the second in a series of blog posts about how WAYK techniques can be applied to learning in everyday life. The first post is “Craig’s List.” David Edwards,… Read more »

For this post and more in the future, I’ll be writing about how WAYK techniques can be useful in life outside of language-learning contexts. Although just about all WAYK activity… Read more » 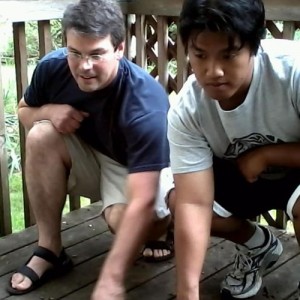 While I was helping Evan over the past few weeks improve his house to sell, I had some time to learn Spanish from him. We didn’t have to set aside… Read more »

This past summer, while we were in Warm Springs, Sky Hopinka was filming and interviewing us for a short documentary he wanted to do on WAYK.  Now that the editing… Read more » 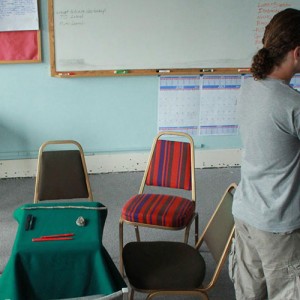 35 minutes and 41 seconds. [direct download] Recorded July 28th, 2011 In this episode, the overarching theme is getting everyone to manage their Full levels and really examine why we… Read more »

In any fluency hunting environment, whether leading a game, or setting-up for a one on one with a fluent fool, you can acknowledge the human need for nutrition and comfort by… Read more »

Willem (me) ran the workshop, and I wanted to try a new experiment. As my skill increases as a language hunter, I find that I need to keep upping the… Read more »

For all of you dying to get a written version of the WAYK techniques, we’ve self-published about 15 copies of a 60 page booklet. This book covers about half of… Read more »

When fluency hunting, you are never concerned with translations or explanations, because you are always looking to acquire an intuitive, whole-body understanding of the language or skill through riddle-me-this. Meaning… Read more »