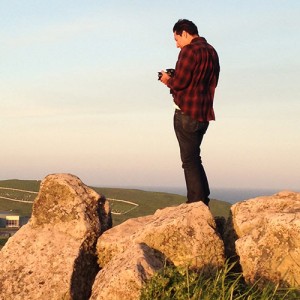 You may have noticed that Where Are Your Keys is now on Instagram!  We’ve been posting photos from workshops throughout the spring, including great Set Ups for teaching language that… Read more » 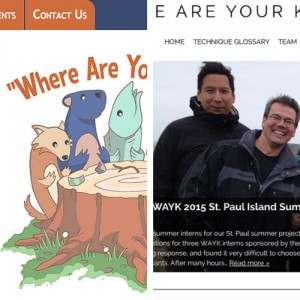 Welcome to the new home page for Where Are Your Keys! Over the past four years, we’ve discovered that our blog has grown to be more versatile and practical than… Read more » 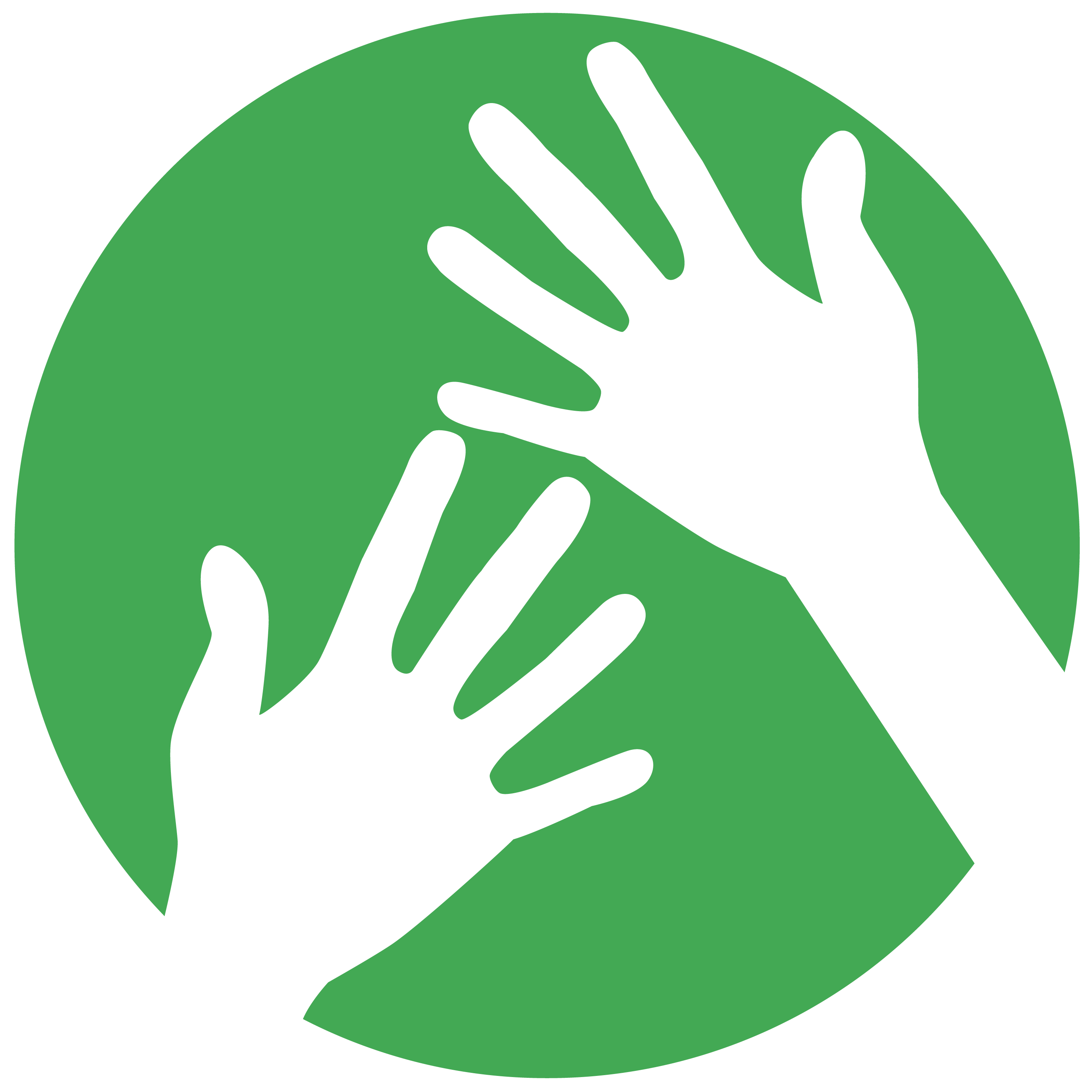 WAYK is thrilled to unveil our brand-new logo, comprising a white silhouette of hands making the “technique” sign against a green background: As many of you may know, “techniques” form… Read more »

Here’s a little piece of local media coverage of a WAYK workshop in Anchorage, Alaska: http://www.ktuu.com/news/koyukon-language-training-held-at-alaska-native-heritage-center-ktuu-20130806,0,4740891.story 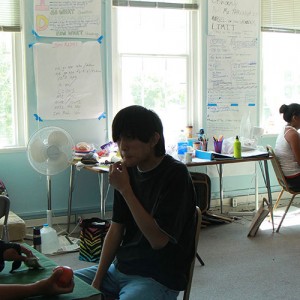 The Bend Bulletin, the central Oregon newspaper, ran an article last week about the continuation of the summer language program at Madras High School.  Since the completion of the WAYK… Read more »

People First Radio Interview on the “Save Your Language” conference

From the People First Radio website: On saving traditional languages: Young activists are tackling the disappearance of traditional Aboriginal languages using a unique learning method May 27, 2010 “If our… Read more »

“Save Your Language Conference” and WAYK on People First Radio

This Thursday, May 27th, during the noon hour (12pm-1pm), the folks at People First Radio will be interviewing Dustin Rivers (Squamish Nation language activist) and Willem Larsen (partner in WAYK)… Read more »

“I Want Your Paddle…”