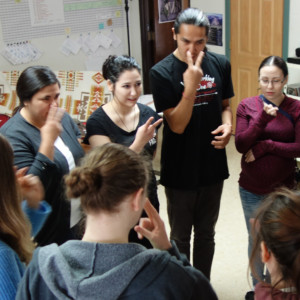 Have you ever watched a master teacher at work? As a student teacher walking into a master teacher’s classroom for the first time, it is easy to have the misconception… Read more » 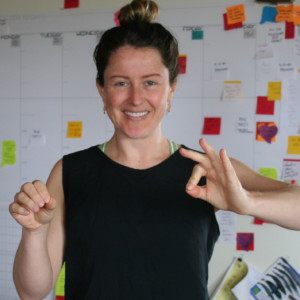 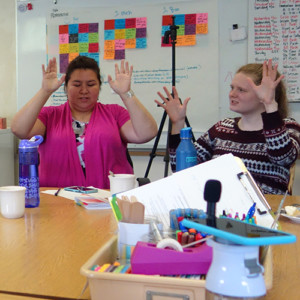 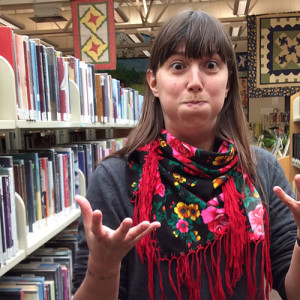 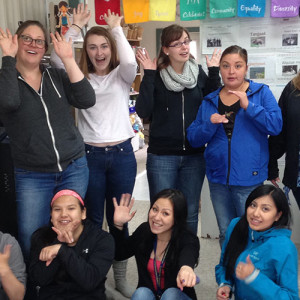 TQ: angel on your shoulder is a clever little technique that provides support for learners whose turn it is to speak: all of the other players in the circle participate by… Read more »