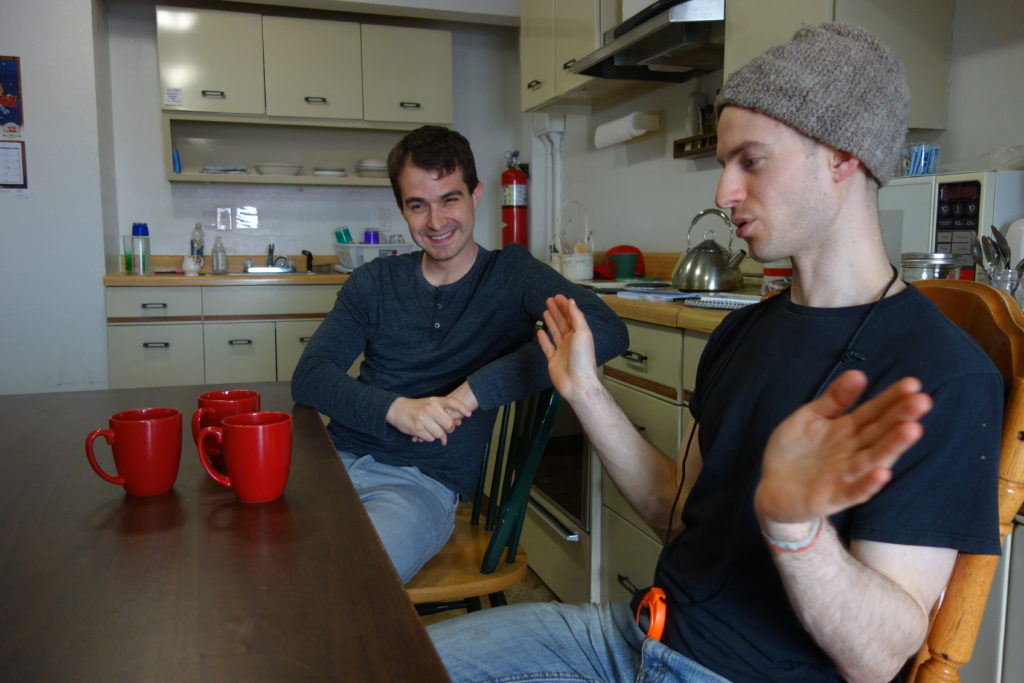 The idea of creating an “immersion bubble” is probably nothing new in language learning. Nor is it new within the field of language revitalization in the 20th and 21st centuries; creating immersion bubbles has been a goal of many revitalization movements at least since the kōhanga reo pre-school immersion initiatives in Aotearoa (New Zealand) in the 1980s. And with good reason, since it is basically impossible to learn a human language without contexts where it is really used. But I won’t go into the advantages of creating immersion bubbles here (see Samuel Catanach’s blog Immersion bubbles: Finding comfort and fun in the uncomfortable). Instead I take it for granted that they are a good thing for language learning, and ask: why do bubbles get burst? Or why are they kept up? One way to approach this question is to think of the immersion bubble as a kind of language policy on a small scale. (Incidentally, this follows an increasing interest in the “micro” level among academics researching language planning and policy.)

So what determines whether people stick to the bubble policy? There are many factors, of which some are cultural, and of which some are cognitive. (Or rather, some are more cultural and some are more cognitive; there’s probably no hard and fast line.) When I say cognitive, I’m thinking mainly of the difficulty in learning a second language that anyone faces, regardless of their cultural background, because of universal human abilities and limitations in language learning. Learning a second language is hard, and you can’t always say what you want to say. So there is probably a universal temptation to switch back to your first language for this reason. I don’t have much more to say about this obstacle here, other than: it’s something you have to face if you want to learn another language! (Also see Samuel’s blog on this.)

Below are the cultural obstacles to maintaining an immersion bubble that I think I have observed in various language learning situations. I’ve given each of these a label (based on labels I chose to describe language ideologies in Cusco for my M.A. dissertation):

I should point out that when I use the word “belief”, I don’t mean that people are necessarily aware of these beliefs. For example, someone may agree that the target language should have “safe spaces” if you ask them; but then not actually allow safe spaces for the language in practice. (See Garrett 2010:30-323 and Austin & Sallabank 2014:54 for discussion of the terms belief, ideology, attitude, opinion, etc. as applied to languages.)

I’ve written the beliefs above in their negative form, though they could just as well be stated the other way around. The first, for example, could be rephrased “a belief that the target language must have safe spaces”. Also, in calling these beliefs “cultural”, I’m really making a hypothesis that these beliefs are culture-specific. I suspect that these beliefs originated in Europe, and that is how they ended up in indigenous communities across the Americas, Australia, and Aotearoa (these being the continents that are home to the revitalization movements most often described in Western academia).

Often it can be hard to know the extent to which immersion bubbles are broken because of cultural beliefs about language(s). But I think it is worth investigating the question because culture-specific beliefs can change, and, most importantly, can be changed; unlike the universal cognitive difficulties of learning a second language. Making that kind of change involves becoming aware of the beliefs that have been governing one’s behaviour, and asking if those beliefs are a help or a hindrance in saving a language.

How to Use a Hunting Book