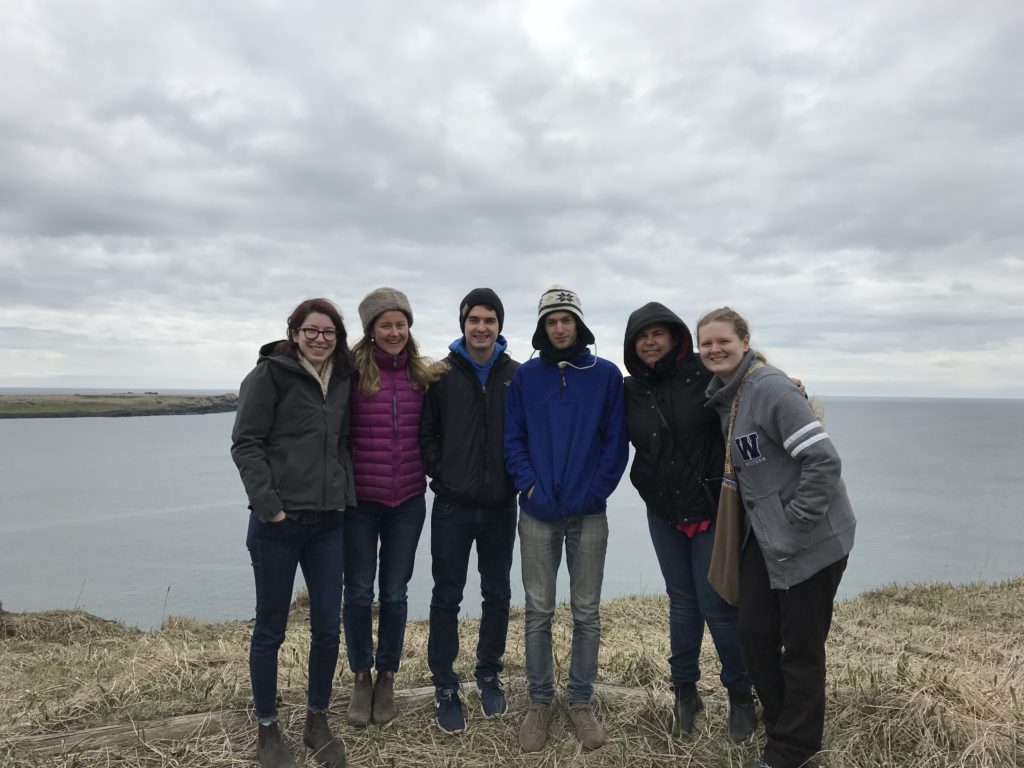 Years of planning have gone into getting ready for our second summer in St. Paul, and we are excited that it’s finally underway. We are grateful to have these six visitors with us for the summer, and we are thrilled to introduce them! We know they each bring their own expertise, experience, and perspectives with them to the island, and that together they will go above and beyond to support the efforts of St. Paul’s Unangam Tunuu team. We are also looking forward to sharing WAYK with our new team and hearing their insights and suggestions. 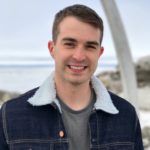 Myles Creed was raised in Kotzebue, Alaska on the land of the Qikiqtaġruŋmiut Iñupiat and attended Mt. Edgecumbe High School in Sitka, Alaska. His family’s ancestry is Irish, English and French. After graduating from college, he spent a few years living abroad, teaching English and learning languages like Dutch and Chinese. The past three years, Myles has worked for the Alaska Native Heritage Center’s language grant, helping develop curriculum to teach Iñupiaq language in Anchorage. He is currently a graduate student in Linguistics at the University of Victoria and hopes to use his degree to continue to be a partner in Iñupiaq language revitalization efforts. 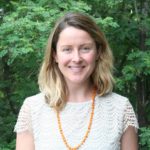 Mary Leighton lives in Vancouver, British Columbia. She has a Master’s degree in Education. She was introduced to WAYK techniques while learning hən̓q̓əmin̓əm̓ with the Tsleil-Waututh Nation in 2016. Mary joins the WAYK team for the 2017 Summer Language Intensive in St. Paul, Alaska. She is grateful to have three months on a beautiful island to focus on learning methodology with the local team that is revitalizing Unangam Tunuu. 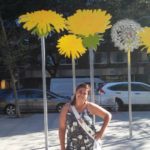 Talia London is a PhD student at the University of Massachusetts, studying education. She grew up on the Lummi Nation in Washington State. Talia is a descendent of the Unangax̂ Village of Nikolski. She is interested in youth leadership, youth voice and Indigenous sovereignty. 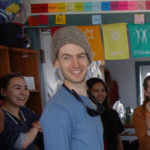 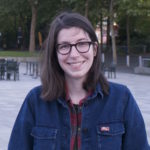 Rachel Sprouse is originally from Stonington, Connecticut and has spent the last few years in New York City. She holds an undergraduate degree in Spanish Linguistics and works with indigenous Latin American languages and immigration issues in NYC. Rachel joins the WAYK team for the 2017 Summer Intensive in St. Paul Island, Alaska. She is quite excited to be joining the WAYK team and the community of St. Paul Island and hopes to learn from as well as meaningfully contribute to this summer’s project on Unangam Tunuu.

This summer our returning intern is Erin McGarvey, who traveled to Atka with us last summer. You may have read Erin’s reflections on her summer in Atka over the past year. We are so happy that Erin has returned for another WAYK summer! 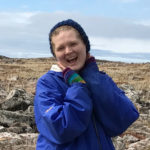 Erin McGarvey is from London, Ontario.  She has her undergraduate degree from Western University in London, ON where she specialized in Linguistics and majored in Music.  She just finished the first year of her Master’s program in Linguistics at the University of Alberta in Edmonton this past year. She first interned with WAYK in Atka in 2016. She is super excited to be in St. Paul with the WAYK team to learn and collaborate with the community to preserve and revitalize their language!

Our project is up and running and we will be sharing updates throughout the summer and into the fall. You can also find us on Twitter and Instagram! 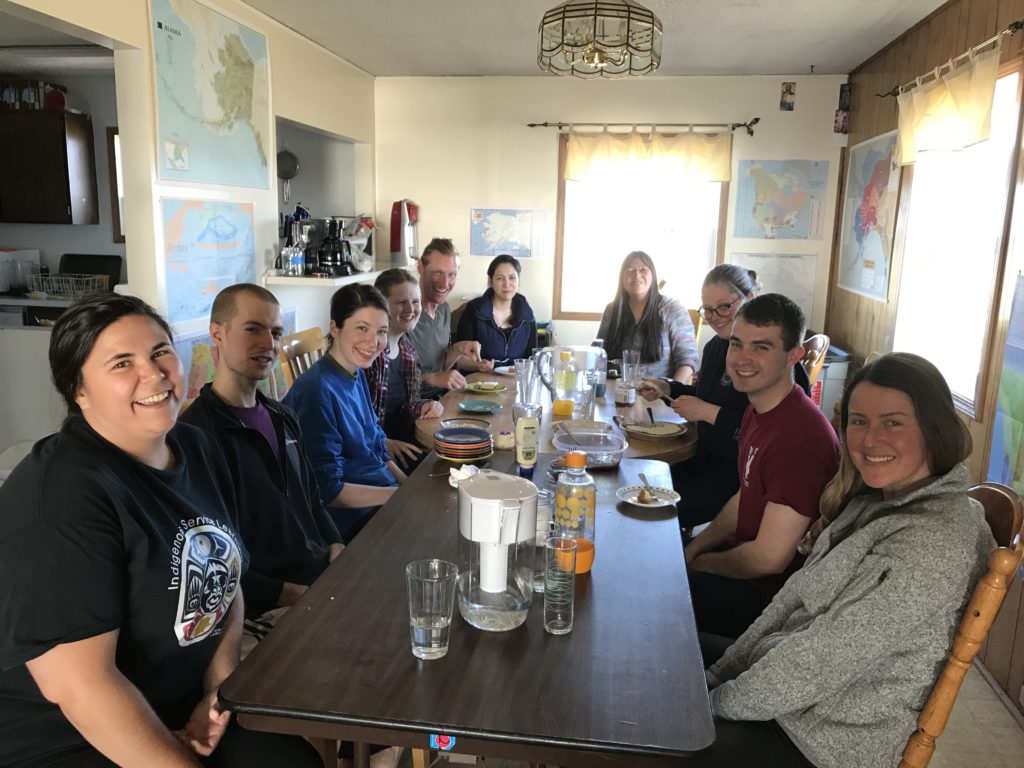