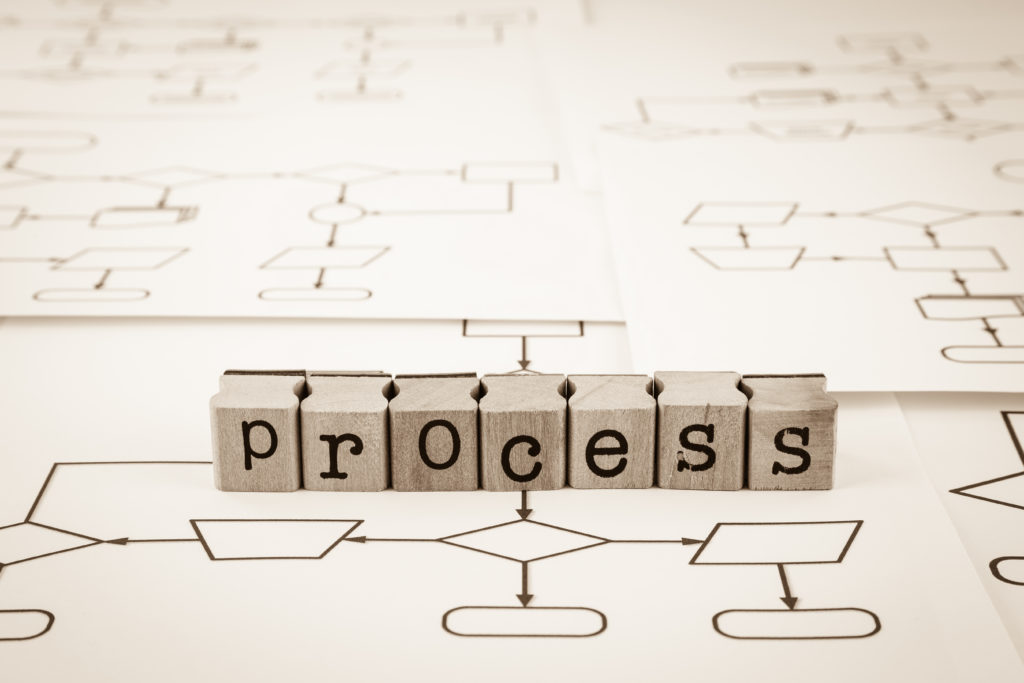 One of many things that I appreciated while interning with the WAYK team is that they equip you not only with tools for learning and teaching language, but also with skills to make yourself an all around more effective person. There are many process tools that we use in various capacities, but I think my favorite process tool was our calendar wall. It’s a pretty good system for managing lots of tasks and lots of team members, and it doesn’t depend on technology. I wrote about how the calendar wall works in more detail in a separate blog post, here. Last year, when the summer intensive program on Atka came to an end, I was excited to incorporate some of the process tools from WAYK into my life back home. However, not everything always goes quite according to plan, as I realized. It can be easy to get caught up wanting an ideal version of what we think we should have but then neglect to make use of what we actually have. It can get to the point of thinking or talking more about the tool than actually using the tool. Let’s use my attempt to start using a personal WAYK calendar wall as a little case study.

When I returned home last year, I was brimming with all kinds of plans to put up the massive calendar at home in order to stay on top of my school workload when school started. I was about to start a graduate program so I knew I would have a lot on my plate. I figured that the WAYK calendar would be fairly easy to replicate. I was keen to draw everything out, get my sticky note station going. I will admit that there was also a large part of me that wanted to make my calendar “pretty” like the one I had used in Atka.

It was here (basically right from the beginning!) that I hit my first little snag: I went to the local office supplies store and found that they didn’t have the sticky notes that I wanted. My favorite part of the calendar system had been the color coding that we had used to make everything easy to see and track at a glance. What I was looking for were packages with multiple pads of sticky notes in a single color, but all that was available were packs of five-color sets. This makes it somewhat annoying when the specific colors that you want don’t come packaged together. Also, if you run out of one color, you are stuck buying a whole new block of five colors rather than just that one color you need.

After searching at least three (but probably more) different supplies stores, multiple times as well as hours searching on the internet, I still had not found the sticky notes that I wanted without a large price tag attached. It turns out Post-it doesn’t even market single color sticky notes (aside from pale yellow) in Canada so I would have to order them internationally. Not ideal. Finally, I just sucked it up and picked two color sets.

The time added up pretty quickly. Work began piling up at school and still I had not put up the calendar. I ended up not using the calendar at home at all for just over half the semester. This is unfortunate because it is such a helpful tool and I went for months without it because it wasn’t coming together in exactly the way I wanted it to. I had forgotten that the calendar wall, as I had experienced it during the summer, was a product that had been honed over time. It had not started out perfect. It had been patched together and tweaked over years of working with different communities and molding to fit the needs that WAYK had encountered. It worked so well precisely because it had been developed and adjusted as it was used.

In the end, I finally decided to just get something small up that could work in the short term until I could figure out how I wanted the big calendar. Ironically, that stopgap measure turned out much better than I anticipated and it actually fit my needs as a student better than the summer calendar. I didn’t need a 10-foot-long calendar that was designed for a team of people, a smaller one was a perfect fit for the workload I had to do. So much time was lost obsessing over something that wouldn’t have worked that well in the first place! Instead of waiting for the perfect solution, I should have put up a temporary calendar from the beginning. Then I could have reassessed and tweaked it as I went along and I wouldn’t have gone for months without. Cue the chagrined facepalm. Ah! but now, this is the perfect HOW FASCINATING moment.

The temptation to wait until a tool is perfect is enticing, but ultimately it is a trap because you can end up more concerned with how pretty it looks than how it functions. I have learned my lesson now. Next time I will remember: The process tools are great, but I am going to USE the process tools, not let them consume me.