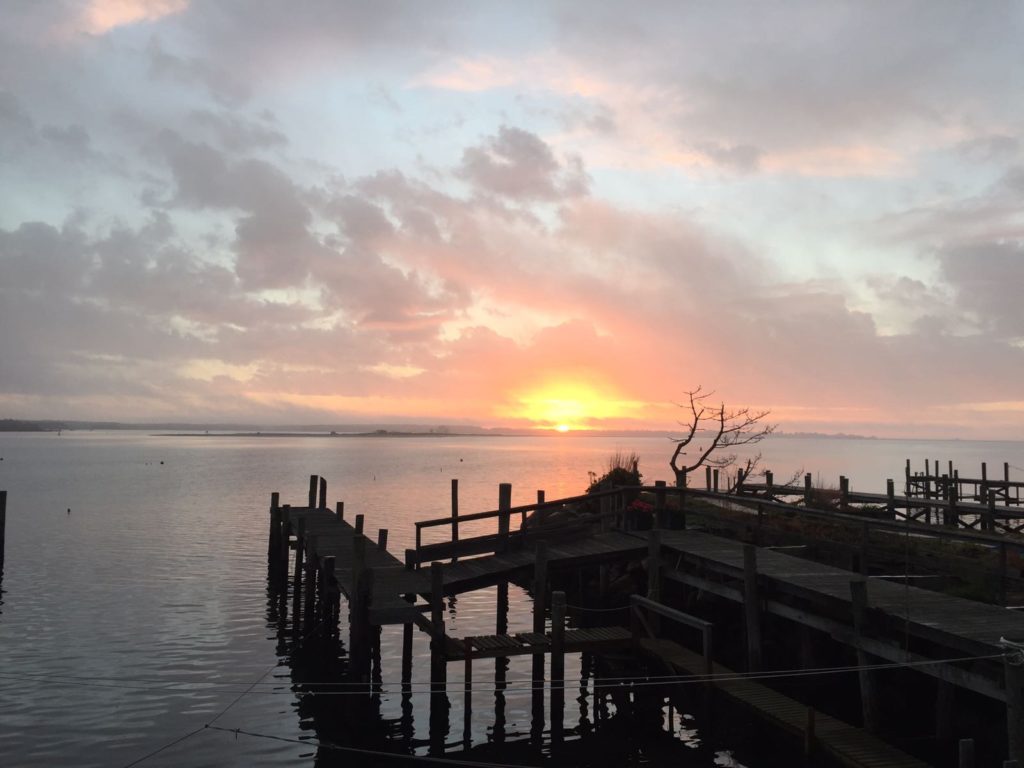 My name’s Rachel, but to many of my close friends and colleagues, I’m affectionally known as Sprouse. I’m originally from Stonington, Connecticut and spent the majority of my adolescence bouncing around the Northeast, finally settling on New York City—where I’ve now lived for five years. I’ve long had an interest in languages. As a small child I would invent codes to fool my older siblings and try (key word being “try”) to teach myself both spoken and programming languages. When I got older, I decided to forgo my last years of high school and pursue language. I finished with a degree in Spanish Linguistics in 2015.

While a student, I discovered language revitalization in the context of Quechua/Kichwa—the language of the former Inca Empire, currently spoken by 8-10 million speakers, and the surprising origin of several English words such as jerky, quinoa, and llama. After graduation, I spent two years with the Quechua Collective of New York, wherein our small, but passionate ayllu created a series of language classes, conversation circles, and cultural gatherings, all in an effort to promote pride in and the learning of Quechua.

With two weeks on St. Paul already under my belt, my excitement about the summer has only increased. The WAYK Summer Language Intensive Team is topnotch, having already filled our shared house with the wondrous sounds and smells of the many languages and cultures we represent/have studied. However, we are far outshone by the remarkable young women of the Unangam Tunuu Speaking Listening Teaching Team who have so graciously welcomed us to their island and their classroom over the last couple of weeks. My hope for the summer is to immerse myself in the WAYK approach and experience learning language in a new way. I’m looking forward to exploring St. Paul and Unangam Tunuu, building friendships and community, and discovering how I can apply WAYK principles to my own work in New York.

As an aside, when I’m not working with language, I’m learning to decorate cakes and cupcakes—very much looking forward to all those baking adventures with the team this summer (hint, hint). Also, I have seriously strong sock game.