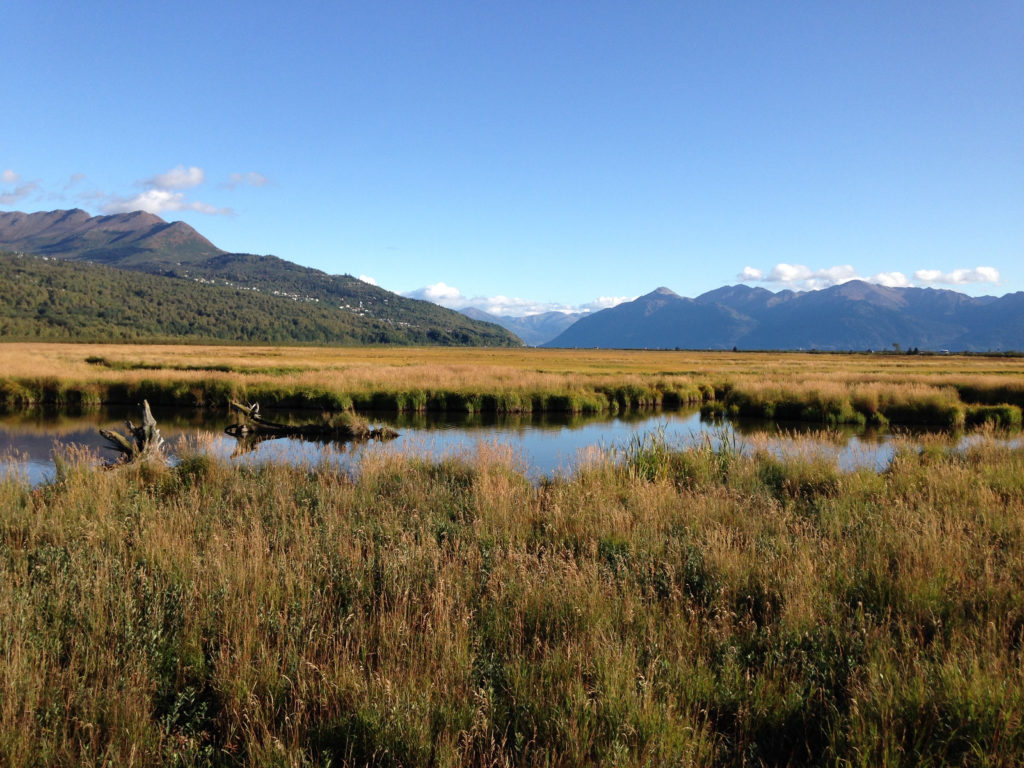 WAYK is very excited to announce—after months (and years!) of planning with our host community—that our 2018 Summer Intensive will take place in Anchorage, Alaska!

In 2018, we will continue our work with Unangam Tunuu, an Eskimo-Aleut language with a small number of speakers in the Aleutian and Pribilof Islands. Unangam Tunuu has been the focus of our Summer Intensives since 2015. On St. Paul Island in 2015 and 2017, we worked with the Eastern/Pribilovian dialect of Unangam Tunuu, and in Atka in 2016, we worked with the Western/Atkan dialect. In recent years, more and more Unangax̂ people of all ages have been moving to Anchorage from the Aleutians and Pribilofs, including several of the fluent speakers we have worked with in the past. Anchorage is also the home of APIA (the Aleutian Pribilof Islands Association), our partner/host organization for this year’s Summer Intensive. 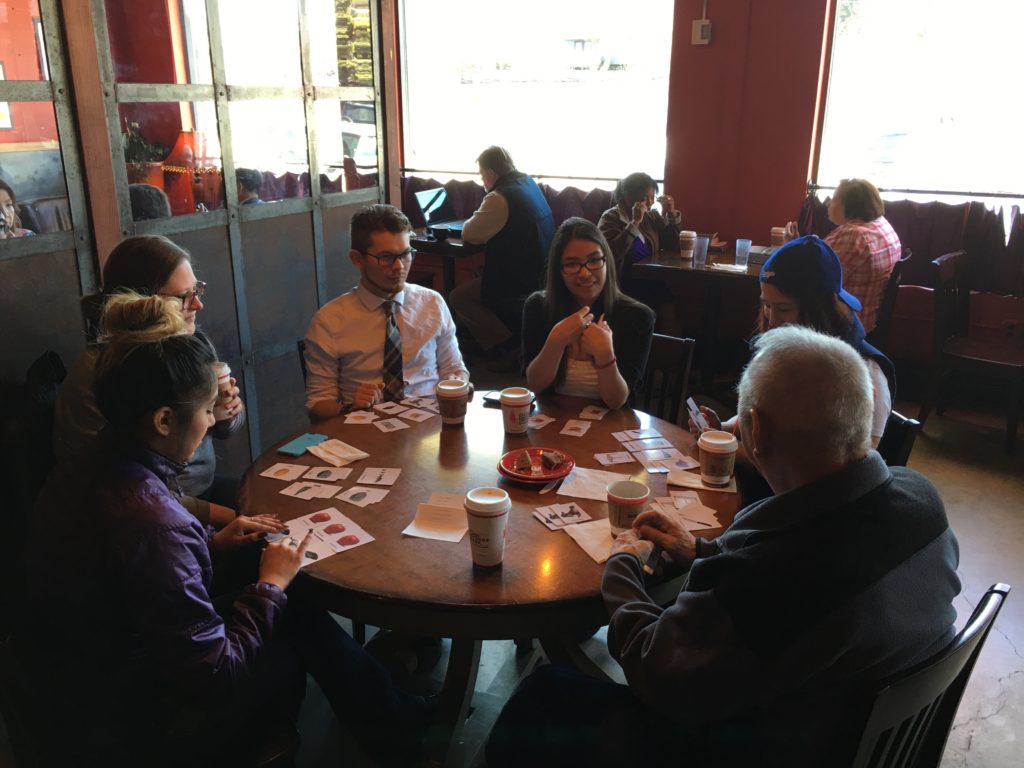 WAYK has been working with APIA and communities in the region since 2012, and this summer will mark the culmination of APIA’s current three-year language project (“Unangam Tanangin, Unangam Tunuu”). This project is supported by The Aleut Corporation, The Aleut Foundation, and the Administration for Native Americans, among other entities. The primary goals of the current project are: (1) to increase the fluency and teaching skills of individual learners and (2) to develop a curriculum for these new teachers as they bring their knowledge of Unangam Tunuu to other parts of the region. 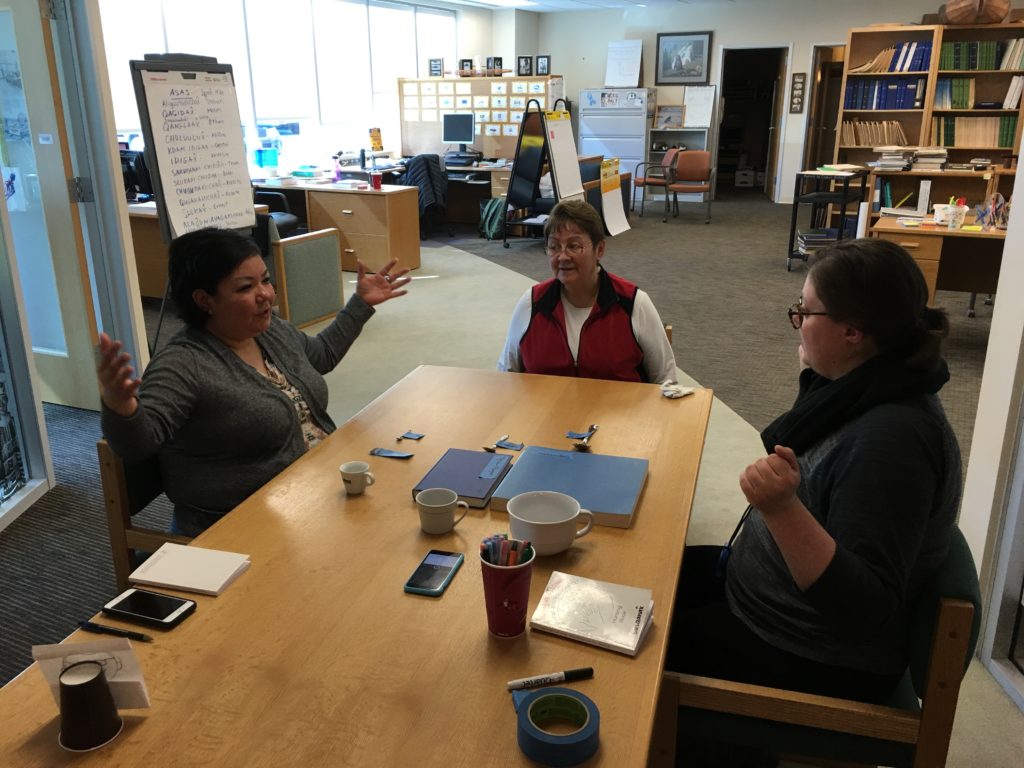 This summer, the WAYK team, including 4 WAYK interns, will live in Anchorage and work with a team of local and regional speakers and youth from both Eastern and Western speaking communities. The team that comes together in Anchorage will build on the work done since 2015 in St. Paul Island and Atka and will focus on developing and supporting a sustainable language movement in an urban environment. Over the course of the Summer Intensive (May 20th — August 5th), we hope to achieve several goals that we have developed in cooperation with APIA and Unangam Tunuu language team members from throughout the region: