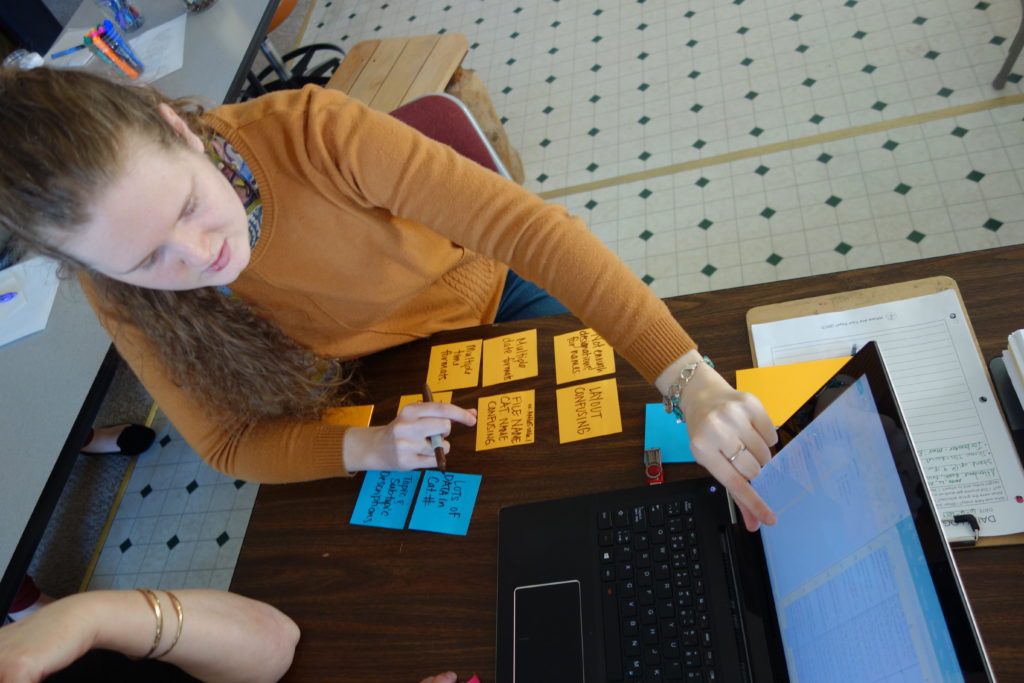 As part of the Summer Language Intensive we took part in an excellent training in archiving practices (see Rachel Sprouse and Talia London’s blogs for more info). During this training, the local team decided on how to label the items in their archive; in other words, what “metadata” to attach to the items. My attention was caught by one bit of information that the local team had to decide how to incorporate in the metadata: how were users going to look up bits of language that they wanted to learn or teach? In this blog post I’ll look at two of the most obvious and most common responses to this—“killing fairies” and linguistics terminology—, which crop up across all fields of linguistics from language textbooks to language documentation archives, and talk about the problems that each entails.

The first option, killing fairies, is to label items in a dominant language such as English, Spanish, or Chinese. I’ll give an example of this approach would play out in an archive of recordings in an endangered language. A learner of the Unangax̂ (Aleut) language wants to learn how to plan an event, or a teacher wants to give a language lesson on planning an event. To do this the learner (or teacher) wants to know how to do the rough equivalent of promising, so that they can promise someone they’ll bring meat to a party. They type promise in English into the database of recordings, and get all of the items that have been tagged with the English word promise. Fairies are being killed here in that there is almost certainly no word in the Unangax̂ language that covers the same meaning(s) as the English word promise. By labelling items with the English word promise, the archivist has deceived the archive user into thinking that there is an equivalent to the English word/concept promise. 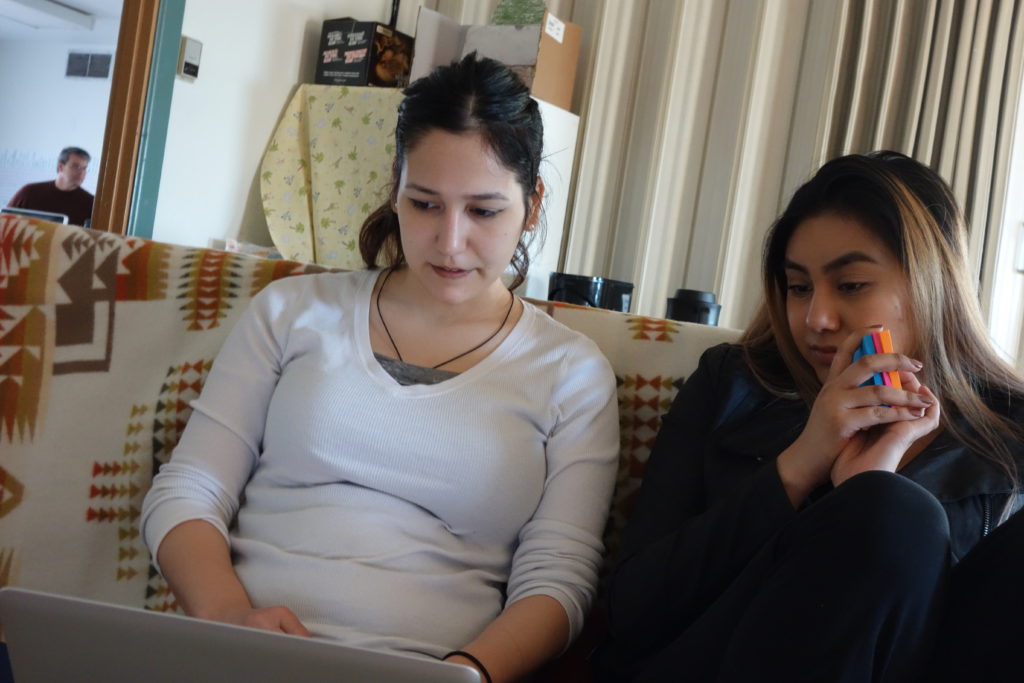 For an English-speaker learning a language such as Chinese, this fairy killing may only be a problem for their personal language learning: for example, they might use the Chinese word chéngnuò in contexts where a native Chinese-speaker would never use it because they have simply attached the meaning(s) of the English word promise to the Chinese sounds chéngnuò. This problem also applies to an English-speaker trying to learn the Unangax̂ language. But in the case of endangered languages, the consequences can be further-reaching. If second-language learners make up a large proportion of the people passing on the language, then fairy killing may lead to extensive change in the whole language, whereby English or Spanish words are simply given new phonetic clothing; same meanings, different sounds. David Bradley (2007) 1 sums this up nicely in the title of his article Dominant languages, dominant semantics. The extent to which this is a problem will depend on the values and preferences of each community. 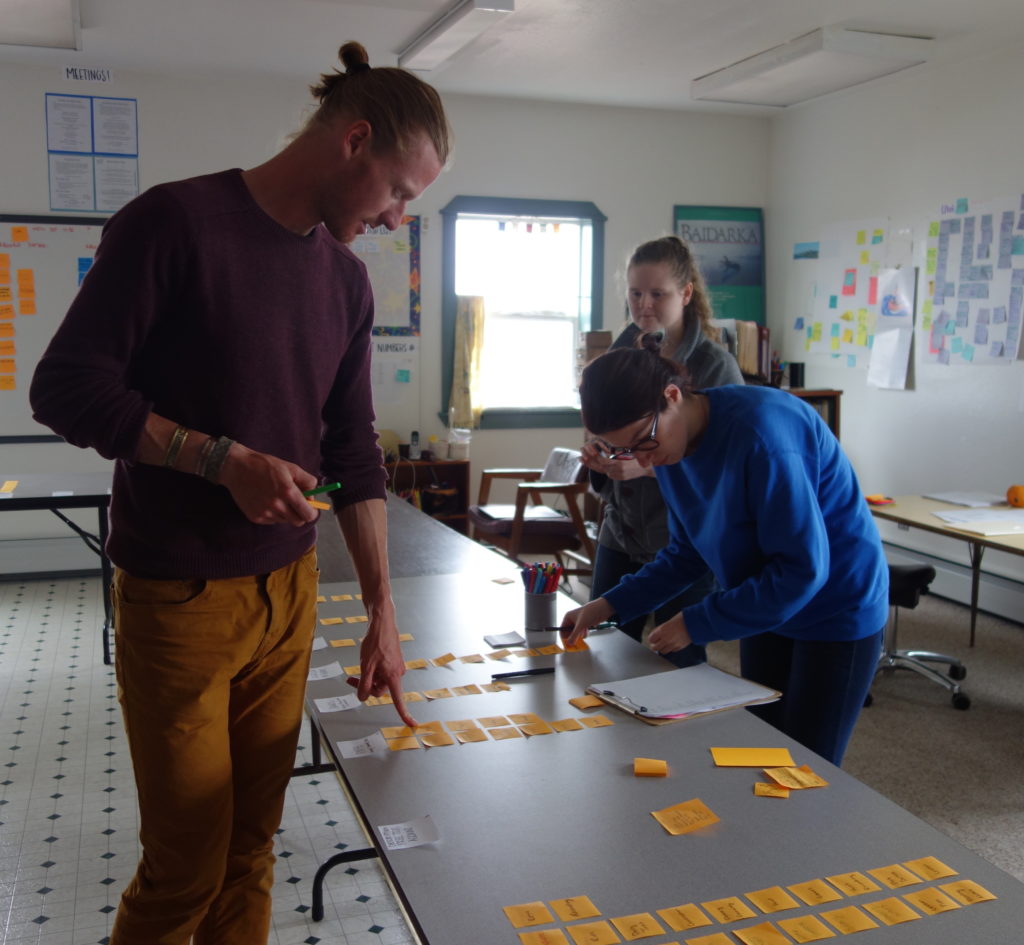 The second option is to use linguistics terminology. To follow on with the example of promising, items could be labelled as containing “performative verbs”. This is less ethnocentric than using the English promise, since speakers of all languages and cultures probably use performative verbs. One obvious problem with this option is that only linguists are likely to be familiar with such terminology, making the material in the archive inaccessible to most community members who might want to use it. A compromise here might be to have a small glossary of linguistic terms easily available in the same place as the archive. For example, copying from the Wikipedia page on performative verbs:

Performative verbs are verbs carried out simply by means of uttering them aloud. When a judge sentences someone to jail time, for example, the action is completed when he or she says, “I hereby sentence you to five years in prison,” or the like. Compare this with the sentence, “I run every day,” in which the verb “run” merely represents the action of moving quickly.

The word probably in the paragraph above hints at a more intractable problem with linguistic terminology: terminology represents claims that linguists, who are mostly speakers of major world languages, have made about what is universal in language (i.e., what is shared across all languages/cultures). I think the universal existence of performative verbs is relatively uncontroversial (although I haven’t had time to research this, and would welcome any correction!). However, the boundaries of a category like “performative verb” are more controversial (Wierzbicka 1991).2 The archivist, or the archive-user, may have a good intuition for what is a performative verb in English: but do they in the target language? 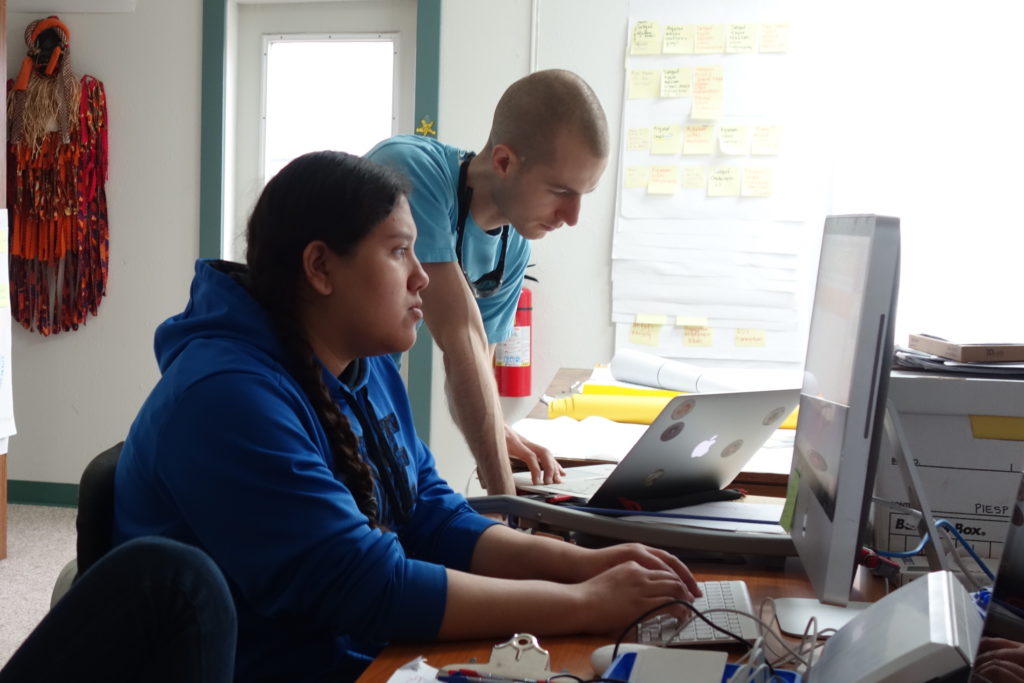 So are there any options that avoid both the Scylla of fairy-killing and Charybdis of linguistics terminology? A lot has been written about this problem in quite general philosophical terms, although I’m not aware of anything specifically on the problem as relevant to searching archives for language learning and teaching material (I’d be grateful to any reader who can correct my ignorance). In blog posts later this summer I plan to ask if there is (or ever could be) a better way; hopefully I’ll also be able to report on how the language team here is actually dealing with these issues.