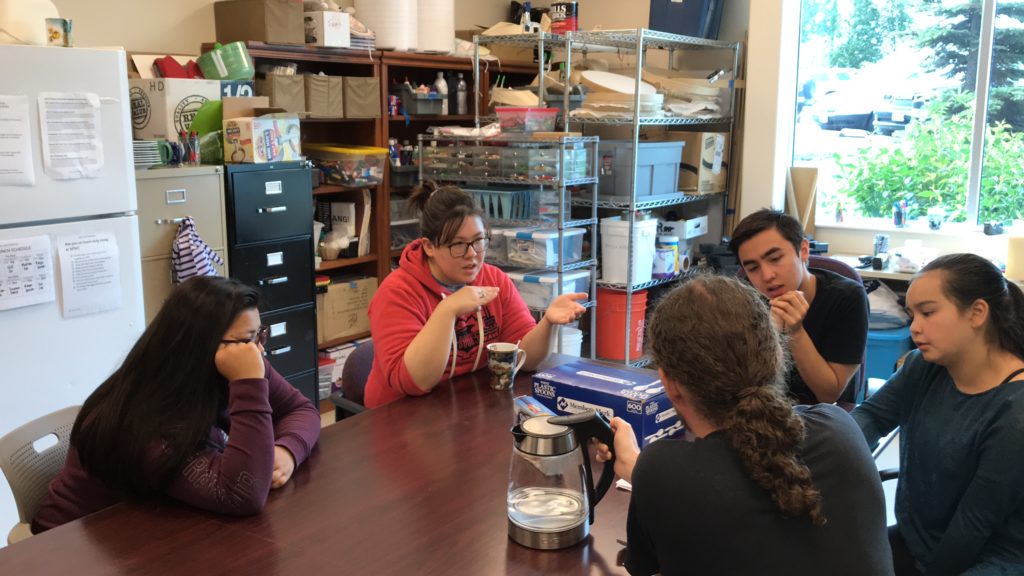 My first introduction with Unangam Tunuu came during the fall of 2015, when I heard of classes at the Aleutian Pribilof Island’s Association building here in Anchorage. The need for understanding the words and the sounds was something that I was excited about. The classes at that time worked with my schedule, so I continued going to them for the rest of the winter.

Around January of 2016, I heard of this summer language intensive opportunity out in Atka. Though I refused to go, because it was twelve weeks long, it opened the doors to this whole world of language learning opportunities. In the late summer of 2017, I had the chance to go to Saint Paul Island for their Unangam Tunuu Download Camp. Having only learned Niiĝuĝim Tunuu in the past, I readily jumped at the chance to learn some Qawalangim Tunuu. 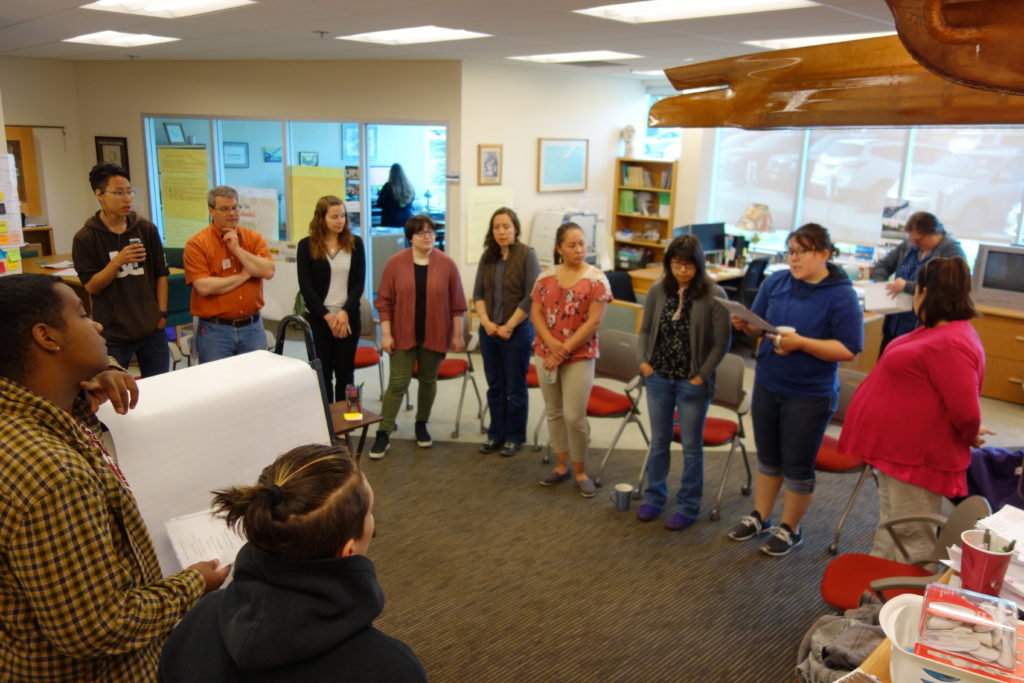 Starting to learn a language that is new to you is a daunting experience because you don’t know what to expect. Progress at the beginning is learning many small vocabulary words. One tends to make lots of progress that you can see; as you go through more lessons, the progress becomes like the tortoise from the kid’s story. The pace is slower, but you can make fuller sentences.

During this trip to Saint Paul, I heard about a language learning opportunity here in Anchorage for the summer of 2018. Almost immediately I expressed interest in the Summer Language Intensive and here we are. This summer, my biggest challenge was learning I was not just a “student,” but now a “teacher” during the Unangam Tunuu Download Camp held here in Anchorage. The technique that I have found that worked the best for me is TQ: Fail Fast. What that means is the quicker you “fail”, the quicker you can learn and move on. Teaching other people terrifies me greatly and the first few lessons that I taught were mumbled and clunky. Remembering Fail Fast helped me get through them and learn from the mistakes. 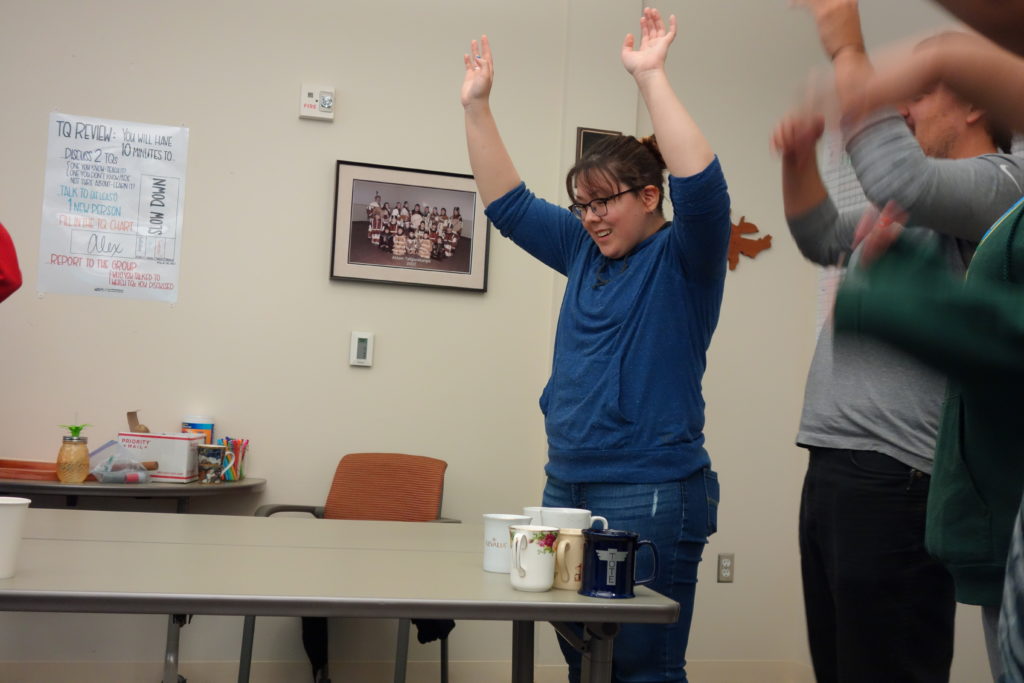 Starting to teach was not my goal or intent for my Unangam Tunuu learning when I first started. Though I knew I wanted to teach someday, I never realized that day would come so soon. If, like me, you end up where you didn’t intend, but you’re willing to Fail Fast, things will start falling into place.