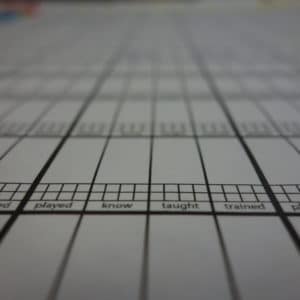 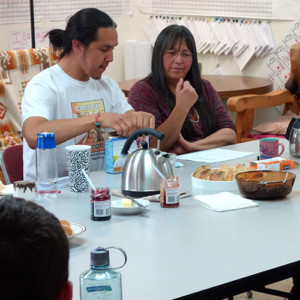 I have been thinking about the relationship between a language learner and an “informant”, who may be a native speaker, a fluent speaker, or just someone more proficient than the… Read more » 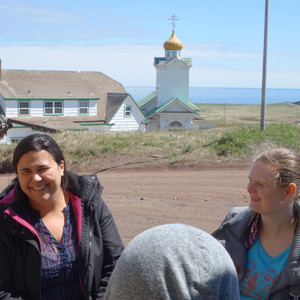 In this post, I would like to explore some of the terminology used in WAYK versus that which is used in academic linguistics. This isn’t necessarily to put one up… Read more »

In order to keep players fluently participating in the game, you ensure all new information emerges in bite-sized pieces. Q: “How do you eat an elephant?” A: “One bite at… Read more »

49 minutes and 55 seconds. [direct download] How much language can you learn from a “fluent fool” in one minute? Evan Gardner and Willem Larsen discuss the value of even… Read more »

WAYK Podcast, Episode 13: The Art of Debriefs, the Power of Language Hunting

1 hr, 7 minutes, 6 seconds. [direct download here] [Note: This podcast isn’t designed to teach Chinuk Wawa. It is a demonstration of how to apply the WAYK method to… Read more »

The First Step: Hold a Regular Space for Conversation

For any thing that we want to learn (or revitalize), we first need to open up a regularly occurring space for it in our lives. This first step, even if… Read more »