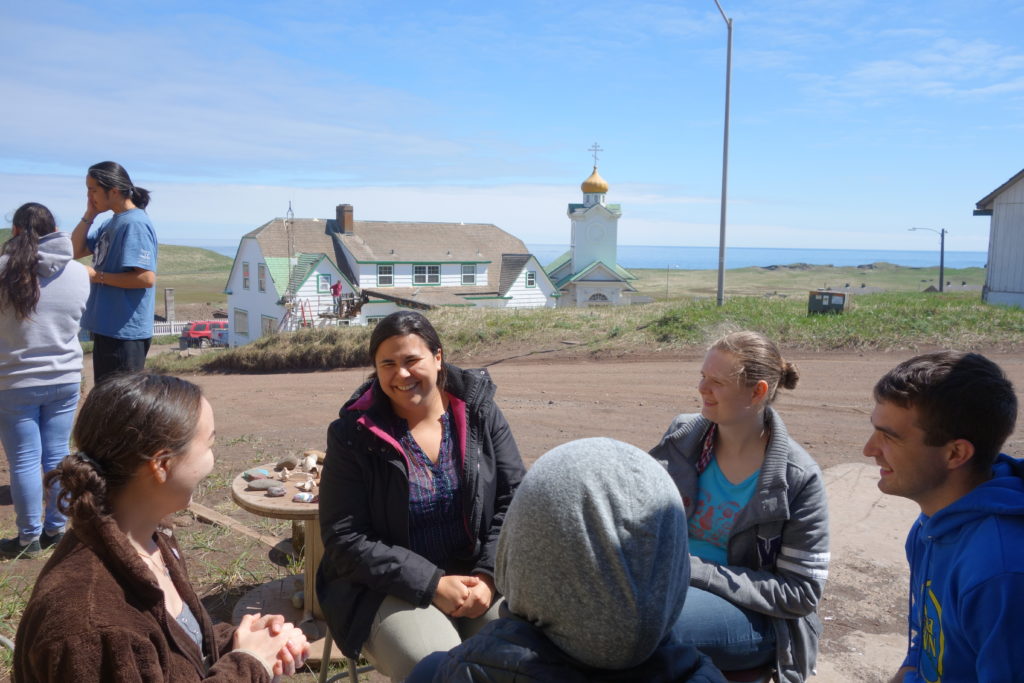 In this post, I would like to explore some of the terminology used in WAYK versus that which is used in academic linguistics. This isn’t necessarily to put one up and disparage another but just to look at the different approaches each group of terminology uses. In general, I would say that academic language tends to be formalized and slow to change, but is usually pretty descriptive to the term is it naming. WAYK terminology tends to be more fun, accessible language, but sometimes might take a little while to understand and/or might mean different things to different communities.

Academic linguistics tends to call what WAYK calls hunts “elicitations”. I personally am not a fan of the term “elicitation” because it only sees language learning as a one way street. Someone “elicits” what they want from a speaker, and there is no necessity for the “elicitor” to reciprocate some sort of gratitude or building of a partnership with the speaker. Elicit also comes from the Latin lacere, meaning “to trick, deceive”. I personally like the WAYK term “hunt” better, because it demonstrates that although you are looking for something to hunt, you have a duty to respect and honor what you are hunting for. Mary, another intern this summer, explained that you can extend the metaphor by seeing the difference between those hunting to support their community and those who are just “trophy hunting”. It is important, however, to make sure to explain what is meant by the term “hunt”. At a training the other week, in which other community members were present who didn’t know WAYK terminology, WAYK team members kept using the word “hunt.” At a certain point, one woman who wasn’t a WAYK team member said, “Is ‘hunt’ some kind of buzzword?” So, it is important too, to explain WAYK terminology to make sure everyone feels included.

In WAYK, we call natural items that go together a “Craigslist”. This is sometimes just called “List” in some communities, as “Craigslist” is obviously not a universally understood term, but the name is supposed to be a bit catchier than just “List”. For example, you could give an example of a “Craiglist” as “I eat, You eat, She eats”, where each part of the list represents a different grammatical part (1st person, 2nd person, 3rd person). It can also be used to list vocabulary that are related like “dog, cat, bird”. In academic linguistics, items that naturally go together and might alternate in some sort of grammatical way are called paradigms, i.e., “We run, You all run, They run”. In academic linguistics, however, vocabulary items that go together wouldn’t be considered “paradigms”, which usually only refer to grammatical alternations. With both Craigslists and paradigms, these are terms that probably don’t necessarily make sense to someone who has never used them before.

Both in WAYK and in academic linguistics, learning the terminology can be key to understanding the field. Both WAYK members and linguists should make sure to explain terminology in a meaningful way to those seeking to learn.

Why Do We “Hunt” Language?