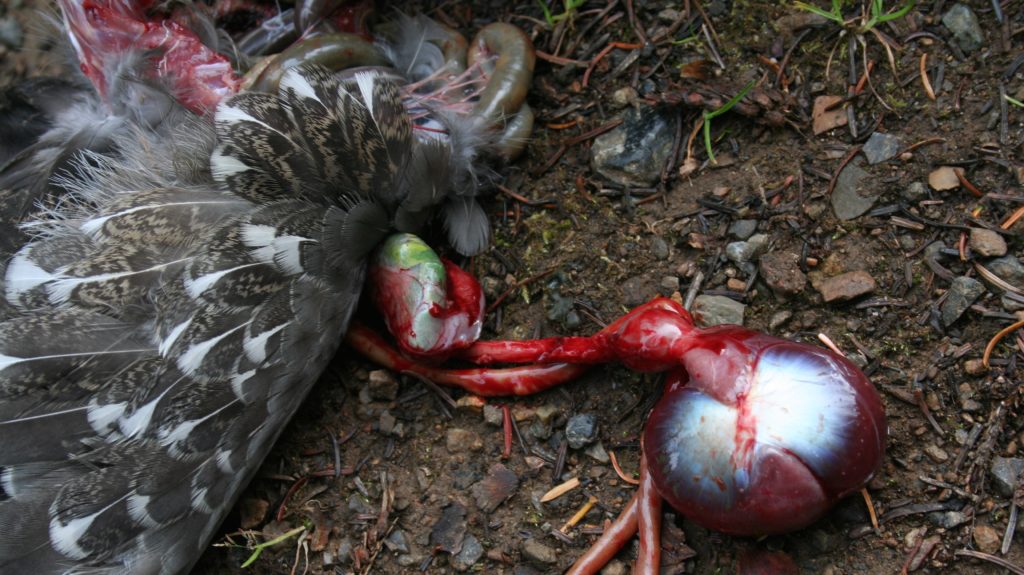 A grouse shot by my friend Kai and prepared by Kesia on a camping trip in the Chilcotin, British Columbia. My first experience with hunting for food.

Why do we “hunt” language?

I asked Evan why we use “hunting” as a primary metaphor for the Where Are Your Keys approach to language learning. We use the word a lot, and it’s a pretty loaded term (pun intended).

In WAYK, language hunting is an activity that you do as a learner with a native or fluent speaker, in which through immersion conversation, you try to identify, understand, and use specific new language. You might spend time beforehand creating a Set Up with props, pictures, or a skit, to make it obvious to the speaker what you are trying to elicit. Alternatively, you might be chatting when something new comes up, and you decided to track it and figure it out. 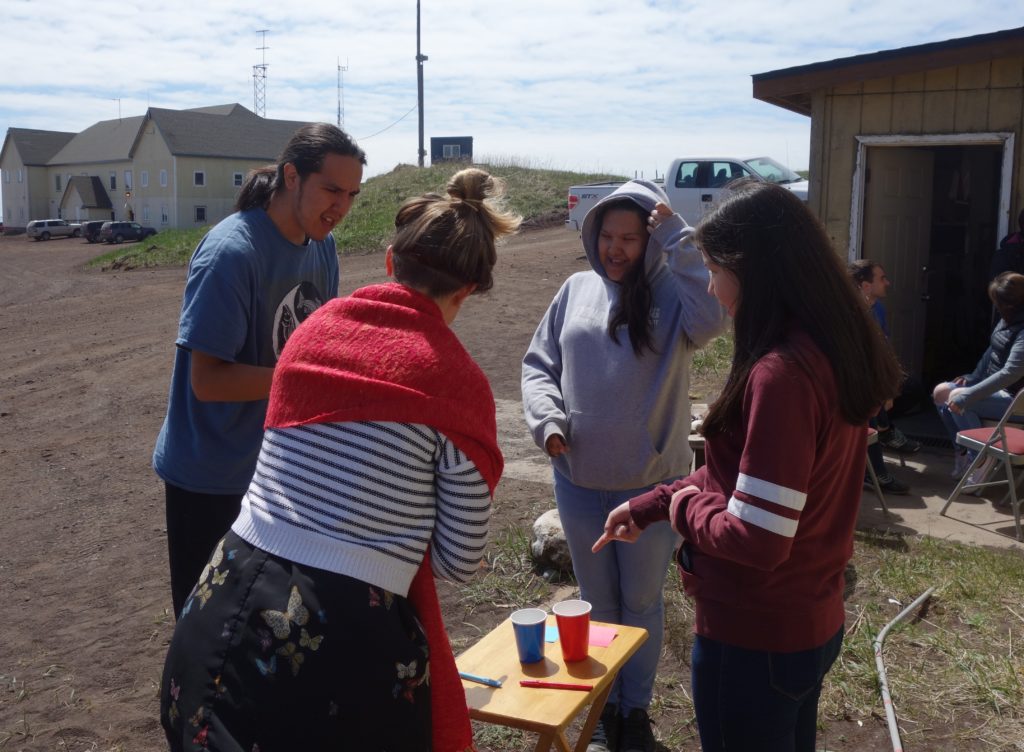 Local language team members in St. Paul hunting Turkish from me. We were able to talk in full sentences and questions about colors, though they had never learned any Turkish before.

My fellow intern Myles pointed out that the term “hunt” is a lot more approachable than a word like “elicit”, though the latter is used by teachers and academics all the time (as Robbie discusses in this post). I agree that the name alone makes me more excited about language learning. Going back to my original question, though, of why we use this metaphor, the reason seems more significant than just having a fun term.

Evan replied with something that I liked: “If everyone hunted and ate whales, we would care a lot more about whales.” I thought more about this. Yes, if I lived off of whale meat, instead of food that comes from a store, I would care about whale meat, and also about the number of whales, the environment of the whales, and other factors that support a healthy whale population. 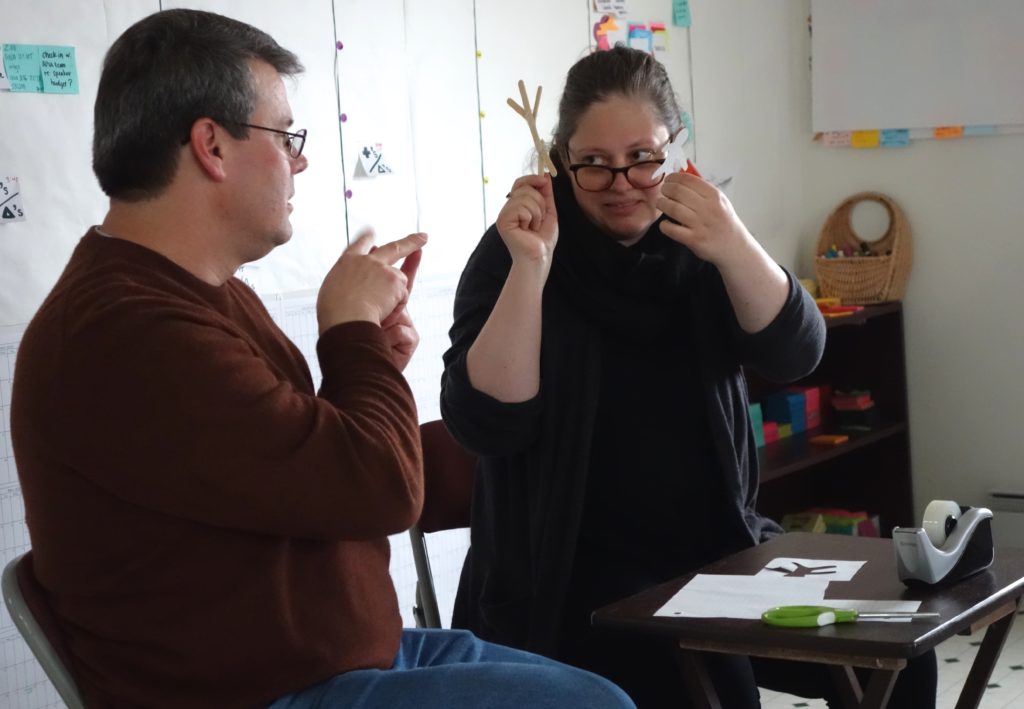 Susanna hunting chinuk wawa from Evan during an ongoing conversation, using props to identify and play with some new vocabulary.

Applying the metaphor: When we start hunting for language, we start caring not just about the language, but also about the population of language speakers and the factors that support a healthy population of speakers. After all, we want to keep hunting language!

I feel like I will continue to think about this metaphor, particularly because WAYK primarily works with indigenous and endangered languages, which often belong to people with a rich tradition of sustainable hunting practices. For a post on how language hunting relates to our roles as outsiders, or visitors, check out “Language Hunting and Responsible Travel”.