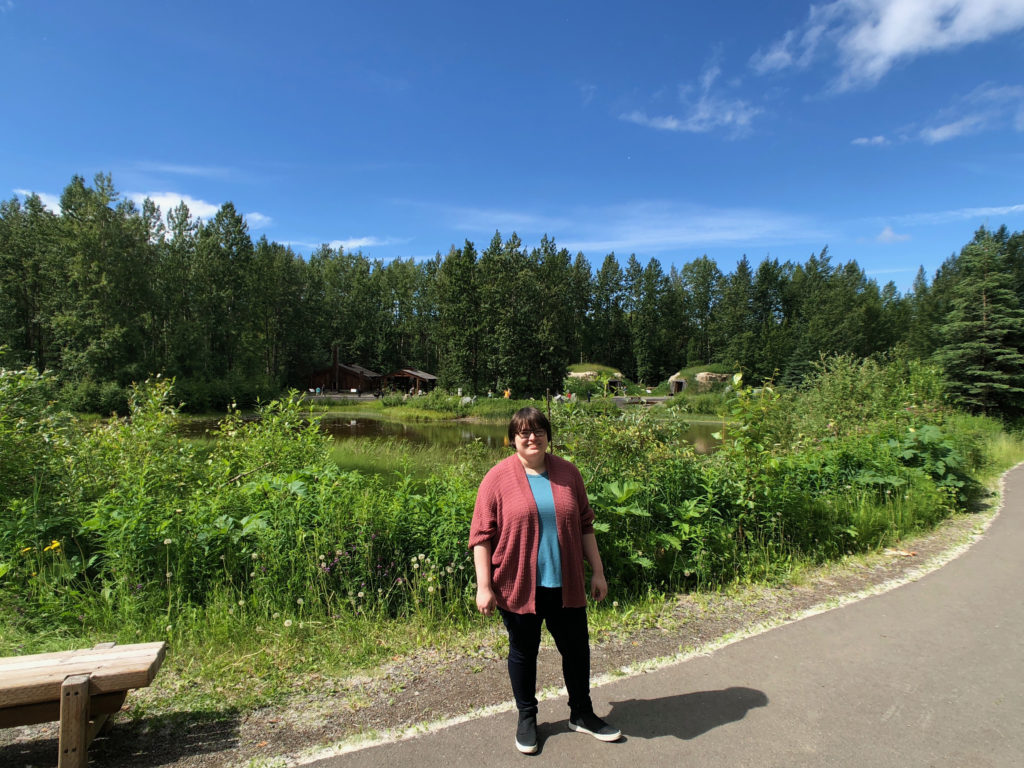 As a Baawiting Nishnaabe, Métis, and Polish-American descendant, I first became interested in learning my heritage languages (mainly Polish, Michif, and Ojibwe) when I was 14 years old. One of my grandmothers grew up speaking Polish, while the other had been raised in foster care and didn’t know any of her family’s Michif, Ojibwe, and Métis French languages. Living away from the homelands of my ancestors, it was hard for me to find resources to learn these languages. For Michif in particular, I could only find wordlists and linguistic grammar sketches from which I attempted to derive the rules of the language. In the process, I created a website, michif.wordpress.com, where I collected and synthesized everything I learned.

My first experience learning from a fluent speaker of Michif was also the first time I heard about Where Are Your Keys. In 2012 I attended the Canadian Indigenous Languages and Literacy Development Institute in Edmonton, Alberta, where I and several other Métis young people were able to learn from a dynamic trio of Heather Souter (a second language speaker of Michif and Métis language revitalization advocate), Grace Zoldy (a native Michif speaker from Camperville, Manitoba), and Olivia Sammons (a non-Métis linguist studying Michif). During the institute, where we were trained in Michif language through the mentor-apprentice method, Heather told me about a method called Where Are Your Keys, which she thought I might be interested in. I looked it up that night, put together my first ride (WAYK lesson), and tested it with the class the next day. Seeing five young Métis people actually speaking full sentences in Michif, Grace was moved to tears of happiness. That moment convinced me that this was something I needed to pursue if I wanted to keep my Indigenous languages vital.

So six years after that first experience, here I finally am in Anchorage, Alaska, on the WAYK team. I’m excited to get practice using the many techniques WAYK has honed, not just for language teaching but for community building as well. But I am also thrilled to be able to help another Indigenous community revitalize their own language. Having lived in several very intertribal locations throughout my life, I am convinced that we must all work together across tribal and ethnic boundaries, sharing our knowledge with each other, if we want all of our languages to thrive. I am grateful to the Unangax̂ people who are welcoming me and other interns into their language work, and I hope that we will all be able to learn a lot from each other this summer!