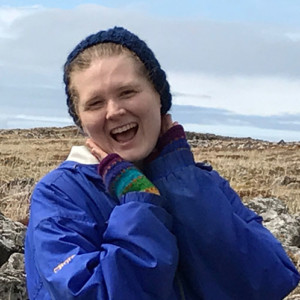 My name is Erin McGarvey and I am originally from London, Ontario, but am currently living in Edmonton, Alberta. This will be my second year as an intern with Where… Read more » 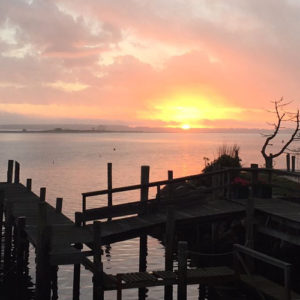 Allinllachu? Hola! Hello! My name’s Rachel, but to many of my close friends and colleagues, I’m affectionally known as Sprouse. I’m originally from Stonington, Connecticut and spent the majority of… Read more » 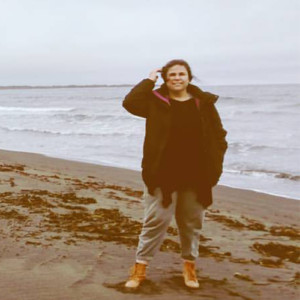 Aang! My name is Talia London and I grew up as a guest on Lummi territory, a Native nation in the Pacific Northwest. I am a descendent of the Aleut… Read more » 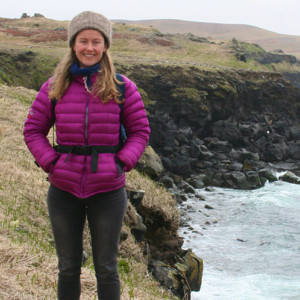 Hi! I’m from Vancouver, British Columbia, and I have worked in language education for about ten years, with a focus on English for newcomers to Canada and one-to-one language exchange… Read more » 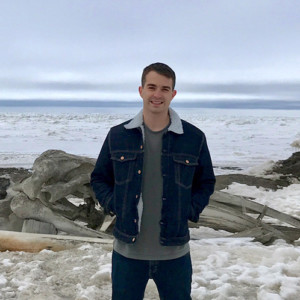 Hi! My name is Myles Creed and I am really excited to be involved with the WAYK Language Intensive on St. Paul Island (Tanax̂ Amix̂ in Unangam Tunuu) this summer…. Read more » 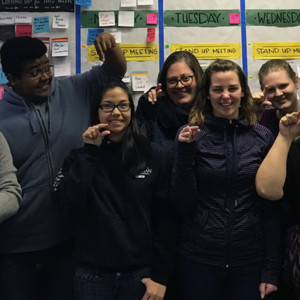 This summer, we are very lucky to again be able to offer at least three WAYK internship opportunities. These positions are sponsored by our host community (St. Paul Island) in… Read more »

What you can expect as an intern: You will learn how to use WAYK. One of the main purposes of the WAYK Summer Intensive is to provide a comprehensive training in… Read more » 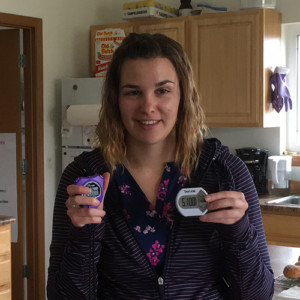 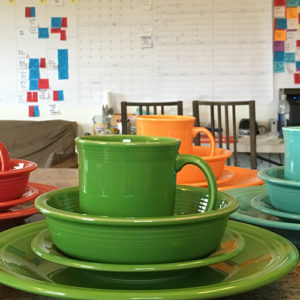 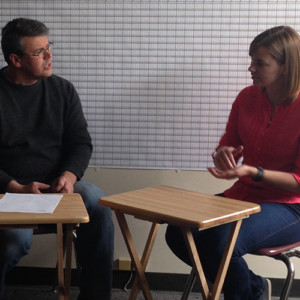 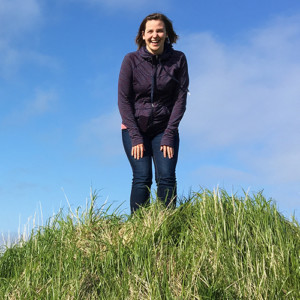 My name is Robyn and this will be my second summer as a WAYK intern. Last summer I was a WAYK intern helping out with the Unangam Tunuu project on… Read more » 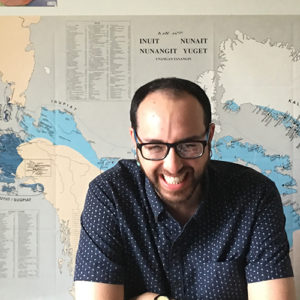 Bahpibo! (Hello!) My name is Samuel and I am from P’osuwaegeh Owingeh (meaning ‘Water Drinking Place Village’), more commonly known as the Pueblo of Pojoaque, a Tewa speaking American Indian… Read more » 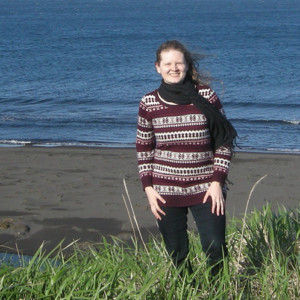 Hi, I’m Erin McGarvey.  I am originally from Jordan, a very small town just outside of St. Catharines, Ontario.    My school only had about 160 kids and my house… Read more » 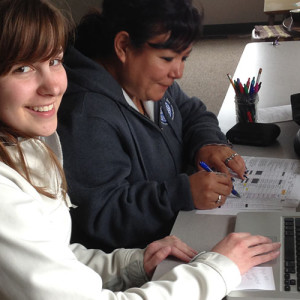 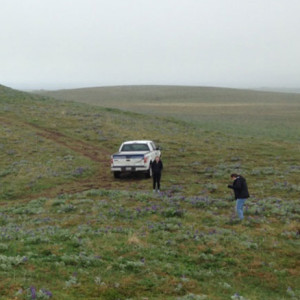 Interning: do anything and everything #forthelanguage! Explaining what it’s like to be a WAYK intern is no easy task. To be perfectly honest, I really had no idea what I… Read more » 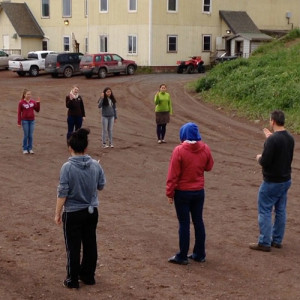 What you can expect as an intern: You will learn how to use WAYK. One of the main purposes of the WAYK Summer Intensive is to provide a comprehensive training… Read more » 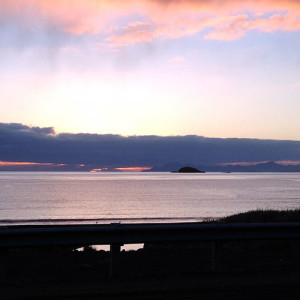 After many months of preliminary planning with our host community, WAYK is very excited to announce the details of our 2016 Summer Intensive! This summer, the WAYK team will be… Read more » 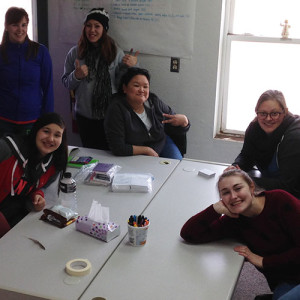 The Best Part of My WAYK Summer

By far the best part of my WAYK summer was getting to work with the local team on St. Paul Island. Our group was a lot of fun because we… Read more » 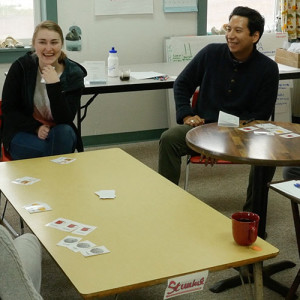 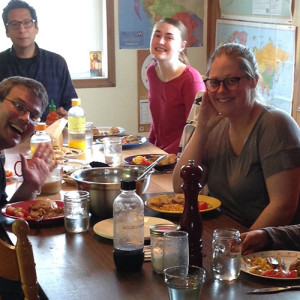 Food is often the social spark that brings people together. I learned very quickly when planning events in university that if you want people to show up to a meeting… Read more »